from My Prairie Home by Rae Spoon 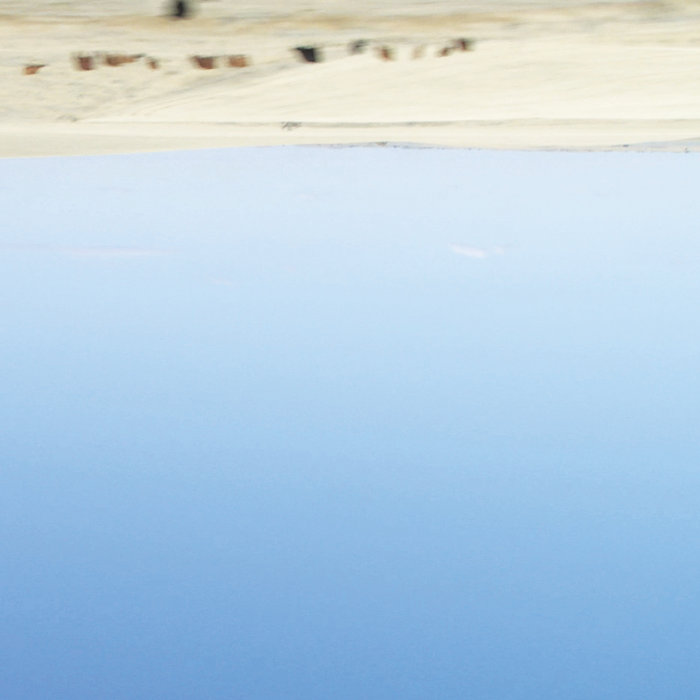 Rae Spoon is an nonbinary musician and author. They have released nine solo albums and have toured across Canada and internationally. Rae owns and runs an indie record label called Coax Records that has released fifteen albums by Canadian and international artists. They have been nominated for two Polaris Prizes, a Lambda Literary Award and a Western Canadian Music Award. ... more

Bandcamp Daily  your guide to the world of Bandcamp